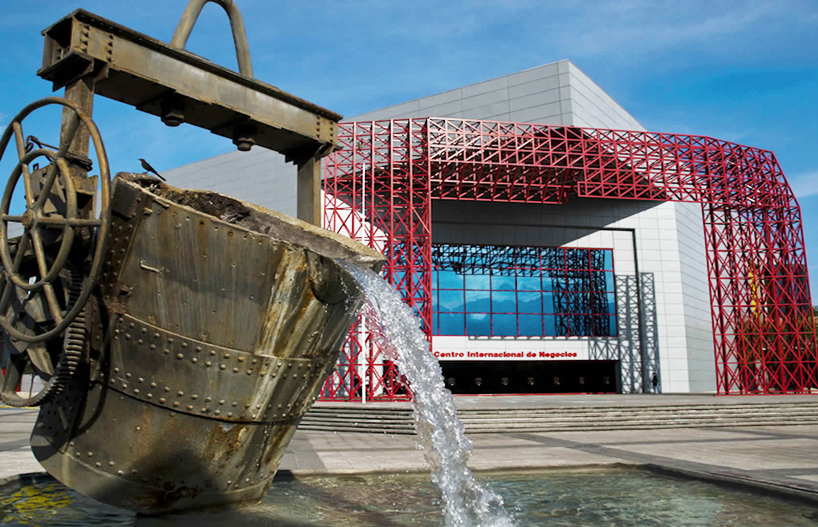 CINTERMEX is located in northeast Mexico, in the city of Monterrey, Nuevo Leon. Second most important industrial center and third largest city in the country. Situated only a twenty minute drive from the Monterrey International Airport, the CINTERMEX is a perfect venue for IEOM Conference as it is easily accessible for international visitors. The site offers a range of hotels for IEOM Conference participants and restaurants ranging from traditional Mexican food to European options.

Fundidora Park (Parque Fundidora in Spanish) is an urban park located in the Mexican city of Monterrey, build in what once where the grounds of the Fundidora Monterrey steel foundry company.

The other international airport is Del Norte International Airport. MTY Airport is located in Apodaca, 24 km northeast of downtown Monterrey. It is a hub for Aeromexico, Magnicharters and VivaAerobus and also a focus city for Interjet and Volaris. Top 10 busiest routes from Monterrey Airport are: Mexico City, Cancun, Jalisco, Houston, Tijuana, Leon, Queretaro, Toluca, Chihuahua and Hermosillo.